The Partners at Shadoan, Michael & Wells, LLP share with you, from time to time, our experiences in community service.

Bob Michael, an instrument-rated pilot, and his airplane partner, Dick Goetze, regularly fly Angel Flights and “Wounded Warriors “ to and from Walter Reed for medical treatment. Bob and Dick volunteered their airplane and skills to fly two of the Boston bombing victims to Walter Reed for medical treatment. The victims and the physicians involved in their care received the 2016 Heroes of Military Medicine Ambassador Award and recognized Bob and Dick’s contribution. Watch Now

In this video, they grant a special wish request to a 90-year old veteran. 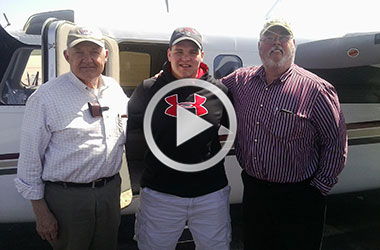 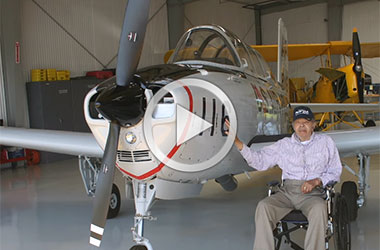 Here are pictures of Bob Michael at work in Mexico through an organization which provides relief work to poor and impoverished areas in the U.S and beyond. 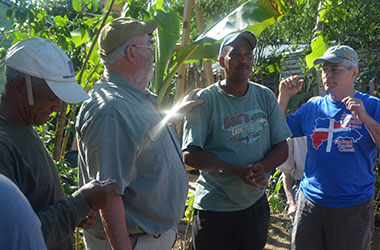 Bob working with a local pastor building new homes in the Dominican Republic. 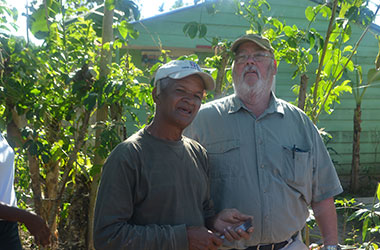 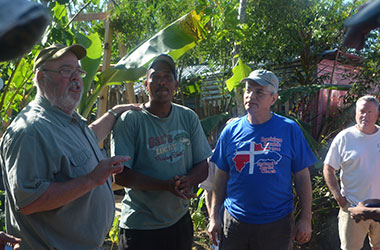 Bob with the local pastor and Felix Pena from Chile. 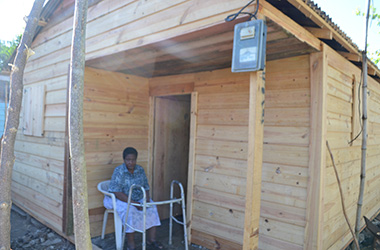 Completion of a new home in the Dominican Republic. 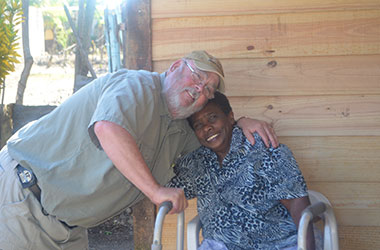 Good times after completion of the new home. 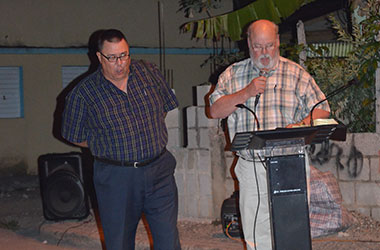 Bob preaching in a Dominican street with Pastor Carlos. 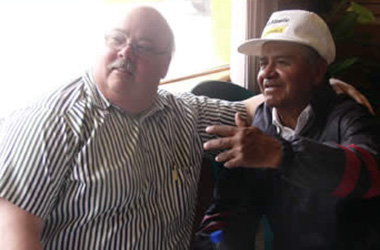 Bob Michael and his good friend, Santiago, a local farmer in Oriental, Mexico. 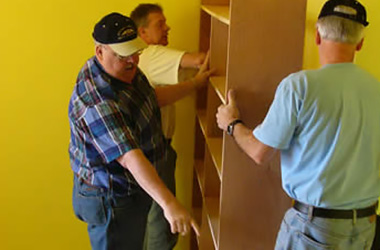 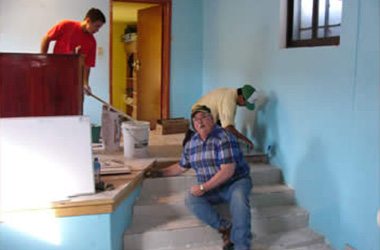 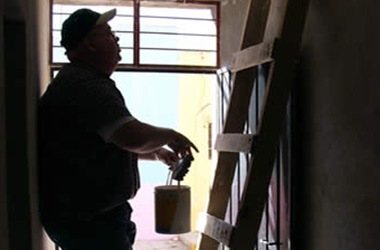 Bob painting on his homemade ladder. 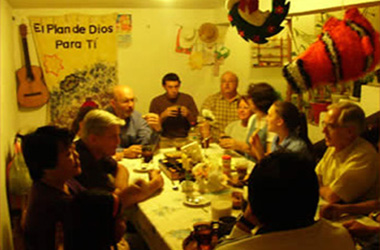 Dinner with friends and co-workers in Saltillo, Mexico