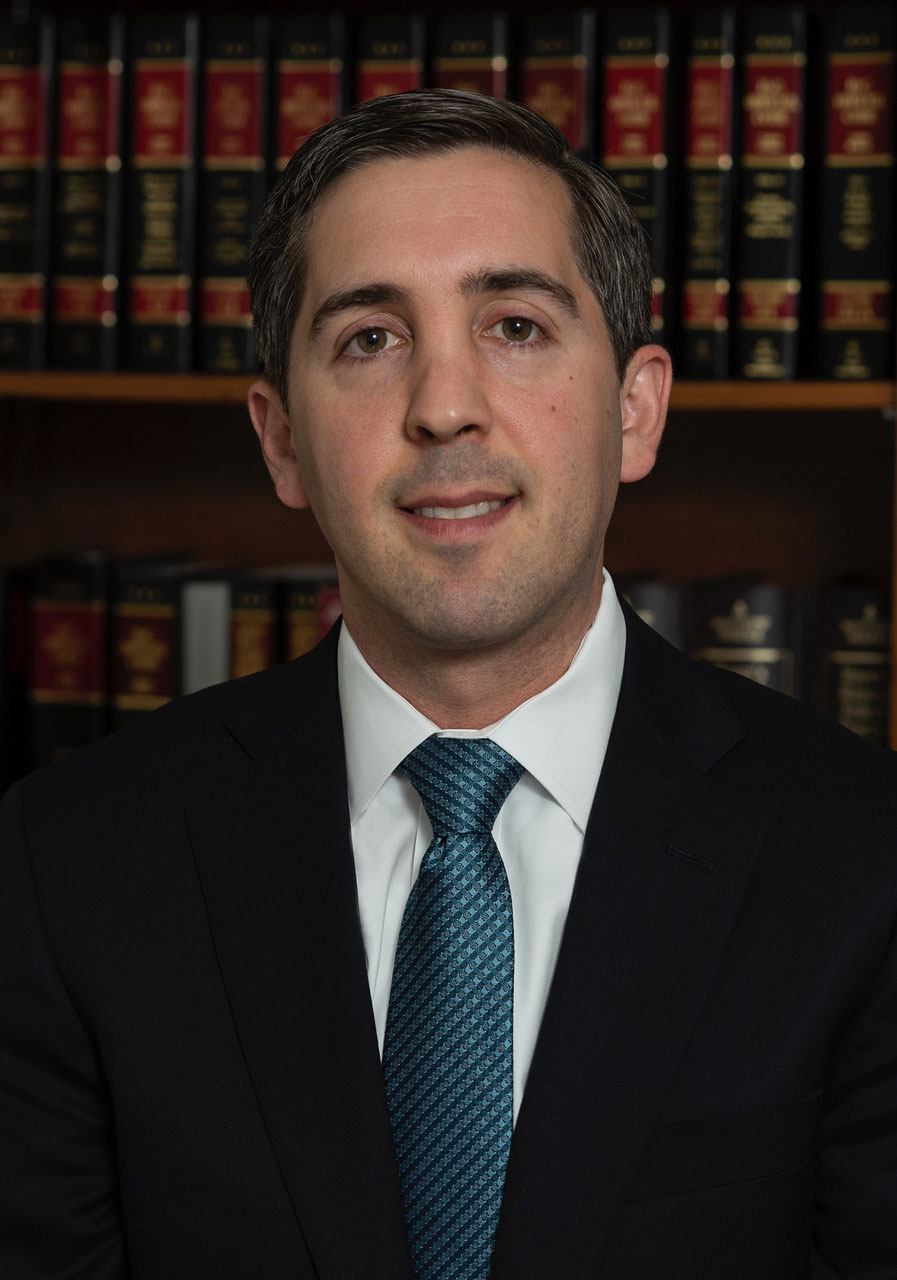 Prior to joining the firm in 2013, Andrew served as Judicial Law Clerk for the Honorable Michael D. Mason in the Circuit Court for Montgomery County, Maryland.

While a student at Penn State Dickinson School of Law, Andrew was a member of the Penn State Family Law Clinic and the Negotiation Moot Court Team. During law school, Andrew clerked for a prominent medical malpractice firm in Rockville. Andrew obtained a Bachelors in Business Administration, with a Concentration in Accounting, from Roanoke College in 2007. At Roanoke, Andrew was a four-year, two-sport athlete in soccer and lacrosse, and served as team captain of both teams his senior year.

Get your questions answered. We will give you a FREE, honest assessment of your case and explain your legal options. 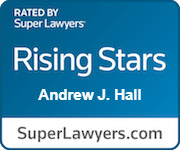