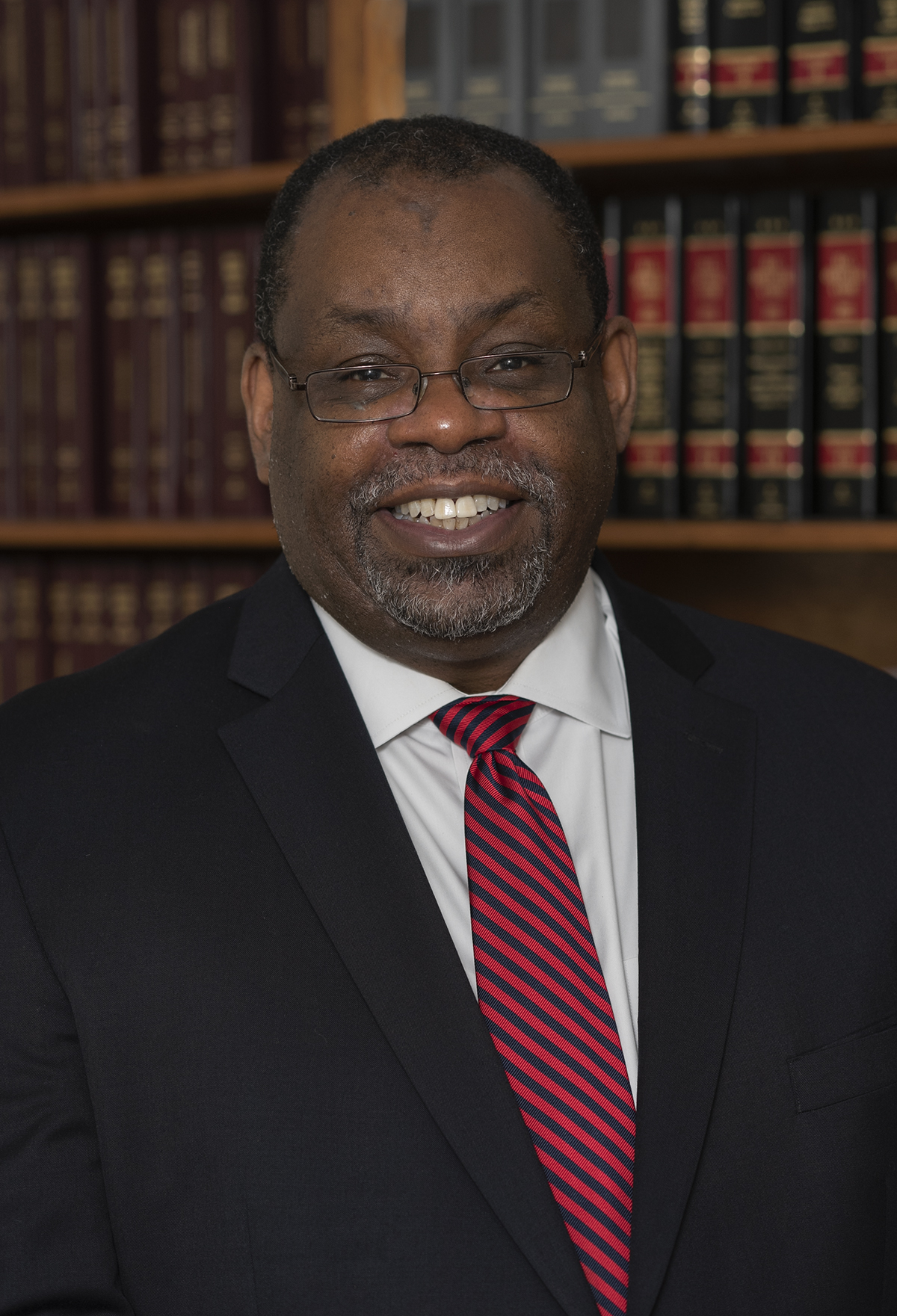 Gregory K. Wells is a Maryland-based personal injury lawyer who earned his J.D. in 1984 from the University of Maryland School of Law. His practice focuses on Plaintiff’s medical malpractice, serious personal injury and wrongful death cases, as well as commercial and business litigation. He is also a highly sought-after Mediator.

Greg has been listed in Best Lawyers in America in the specialties of Medical Malpractice, Personal Injury, Product Liability and Professional Malpractice Law, and in both the “Maryland Lawyers” published by Baltimore Magazine, and “Washington, D.C. Super Lawyers” published by Law & Politics since 2007. He has also been listed in Washingtonian Magazine's “Washington D.C.'s Top Lawyers” (in every list since 2011.) Best Lawyers in America named Greg as “Lawyer of the Year” for 2013, 2018 and 2019 in the area of Professional Malpractice.

Greg is a Fellow of the American College of Trial Lawyers, which is widely considered to be the premier professional trial lawyers’ organization in America, and is a Past Chair of its Maryland State Committee. Greg is also a Fellow of the International Academy of Trial Lawyers, limited to 500 active trial lawyers in the United States and includes over 150 Fellows from nearly 40 countries. Greg currently serves as the Maryland State Chair for the International Academy of Trial Lawyers. Greg is also a member of the American Board of Trial Advocates; and the Academy of Trial Advocacy. He has maintained the coveted “AV” rating from Martindale-Hubbell since initially being rated by his peers 20 years ago.

Greg has successfully litigated complex medical cases, including, but not limited to, cerebral palsy, birth-related trauma, cancer mis-diagnosis, and surgical errors. He spent the first 15 years of his practice primarily defending hospitals in complex medical negligence cases. During that time, Greg was one of very few lawyers who also represented patients and their families in medical negligence cases. Greg’s first trial on behalf of patient – a young woman whose breast cancer was not timely diagnosed – resulted in a jury verdict of $1.5 Million Dollars. He has since obtained several recoveries in excess of $1 Million Dollars for his clients.

Greg also assisted, without fee, a victim of the September 11, 2001, tragedy. Greg’s client, a young man just beginning college, lost his father who was killed at the Pentagon. Greg was able to obtain a substantial recovery for his client.

A long-time resident of Prince George’s County, Maryland, Greg has earned several appointments including, serving as People’s Zoning Counsel (1995-1997); Member (and Chair) of the Prince George’s County Cable Television Commission (1985-1991); Special Counsel to the County Executive (1994-2002); and Commissioner, Washington Suburban Sanitary Commission (2002-2003). He currently serves on the Board of F.A.M.E., Foundation for the Advancement of Music and Education, a nonprofit organization based in Prince George's County, Maryland. 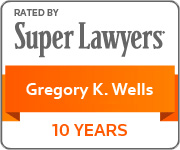