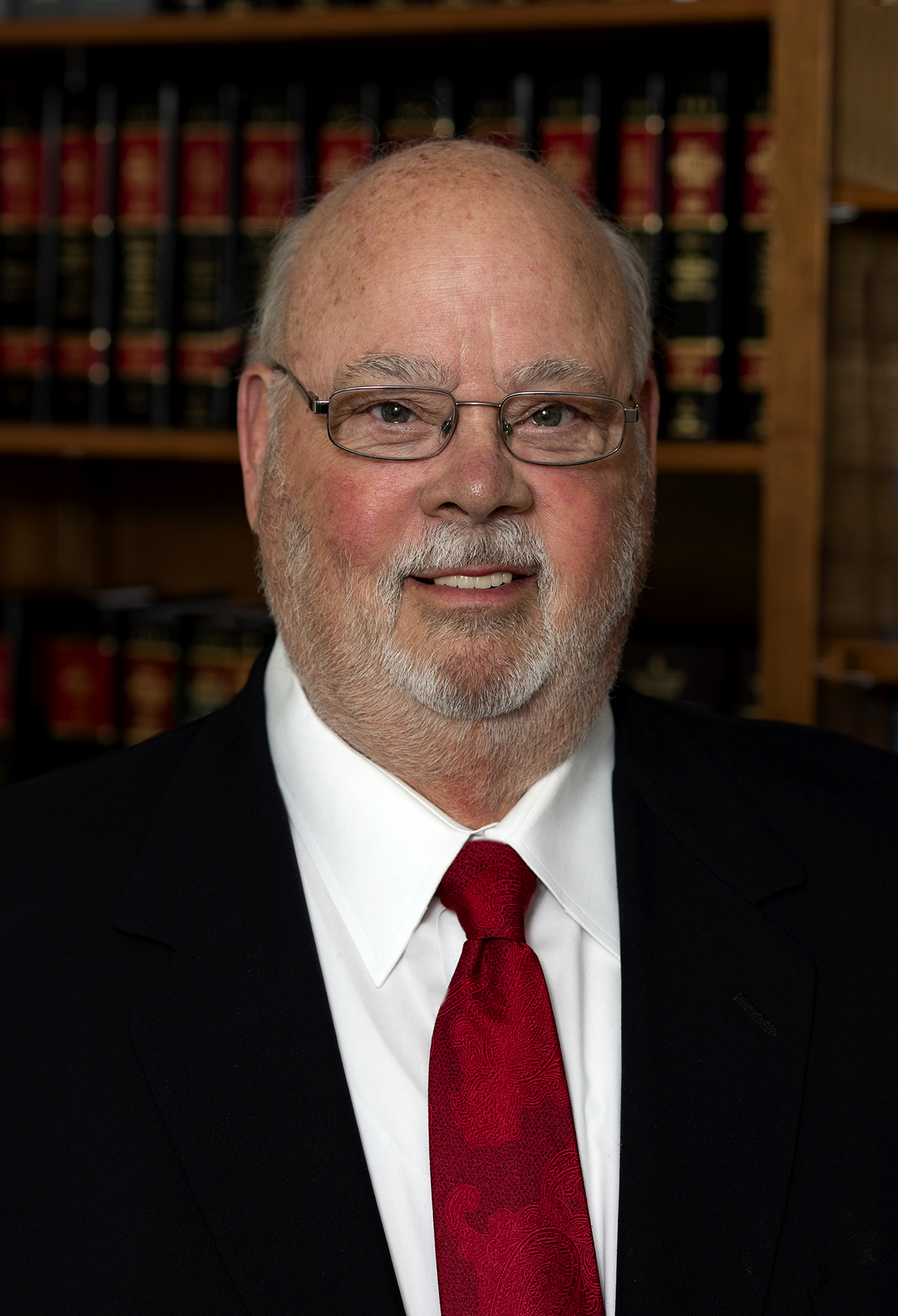 Robert R. Michael is a Maryland-based personal injury lawyer. He is a graduate of the George Washington University School of Law who received his J.D. in 1971.

Bob is a member of the Inner Circle of Advocates, an organization of courtroom warriors that limits its membership to 100 of the best personal injury lawyers in the nation who have demonstrated their expertise by achieving multiple million dollar awards for their clients; the International Academy of Trial Lawyers, limited to 500 Fellows in the U.S.; a Fellow of the American College of Trial Lawyers, limited to no more than 1% of the trial lawyers in each state; and a member of the select American Board of Trial Advocates. Bob has been listed since 1986 in the publication Best Lawyers in America, is listed in Washingtonian Magazine as one of Maryland’s top medical malpractice lawyers; is listed in Who’s Who in American Law, Who's Who in the East, Who's Who in Emerging Leaders, and Who’s Who in the World. He is a past president of the Maryland Trial Lawyers Association; is a founder and was the first attorney president of the Montgomery County Chapter of the American Inns of Court in 1991; is a past member of the Trial Courts Nominating Commission for Montgomery County; is a past president of the Montgomery County Bar Association; and is a past president of the Montgomery County Bar Association Foundation; and is a member of the Trial Lawyers Association of Metropolitan Washington, DC.

In 1999 he was one of twenty-five lawyers to receive the Montgomery County Bar Association’s Century of Service Award for outstanding contributions to the legal profession and the community during the Twentieth Century. In 2004 he also received the “Trial Lawyer of the Year” award from the Trial Lawyers Association of Metropolitan Washington, D.C. He was a member of the Court of Appeals Standing Committee on Rules of Practice and Procedure (2003-2013). He was a founding member of the national public interest law firm, Trial Lawyers for Public Justice, and is a member of the Roscoe Pound American Trial Lawyers Foundation, the Maryland State Bar Association Foundation and the American Bar Association Foundation. He is also listed in the “Maryland Super Lawyers” published by Baltimore Magazine, and “Washington, D.C. Super Lawyers” published by Law & Politics. Bob is only one of two lawyers to have been named to the ”Top 10" Super Lawyers in both Washington, D.C., and Maryland.

Based on the particularly high level of recognition of his peers, Best Lawyers in America named Bob as Lawyer of the Year in Personal Injury Litigation in the Washington, D.C area for 2010.

He is also an invited guest lecturer in the area of medical malpractice for over the past 20 years at the Maryland Judicial College, the training facility for the Maryland sitting judges.

Bob has been involved in several cases involving precedent-setting court decisions, including:

Bob is a prolific author and lecturer in the areas of personal injury litigation, professional negligence, and products liability litigation, including contributions to the Maryland Bar Journal, Maryland Tort Damages (Fourth Edition), Maryland Automobile Accident Deskbook, Product Liability Law in Maryland, and Closing Argument: The Art and The Law, Clark, Boardman & Callaghan. Bob is the current Editor and Contributor to the Maryland Tort Damages publication.

Bob also generously gives of his time and expertise to those in need. Bob represented, without fee, on behalf of the Trial Lawyers Care Program, the worst burn survivor of the Pentagon 9/11 attack who was featured on many national television programs including “20/20" and “60 Minutes.” Bob achieved one of the largest awards thus far from the 9/11 Victims Compensation Fund. He was also awarded the Maryland State Bar Association Pro Bono Service Award for his work.

He is also a multi-engine, instrument rated pilot. 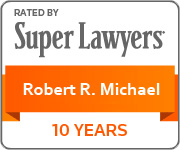